One of the most popular fleshlights is the Pink Lady Stamina Texture Discrete Masturbator. This toy varies in price across different sex toy stores, however Amazon currently has it on its website for a fantastic £36.30, unlike the £59.99 price for the exact same one on Love Honey. 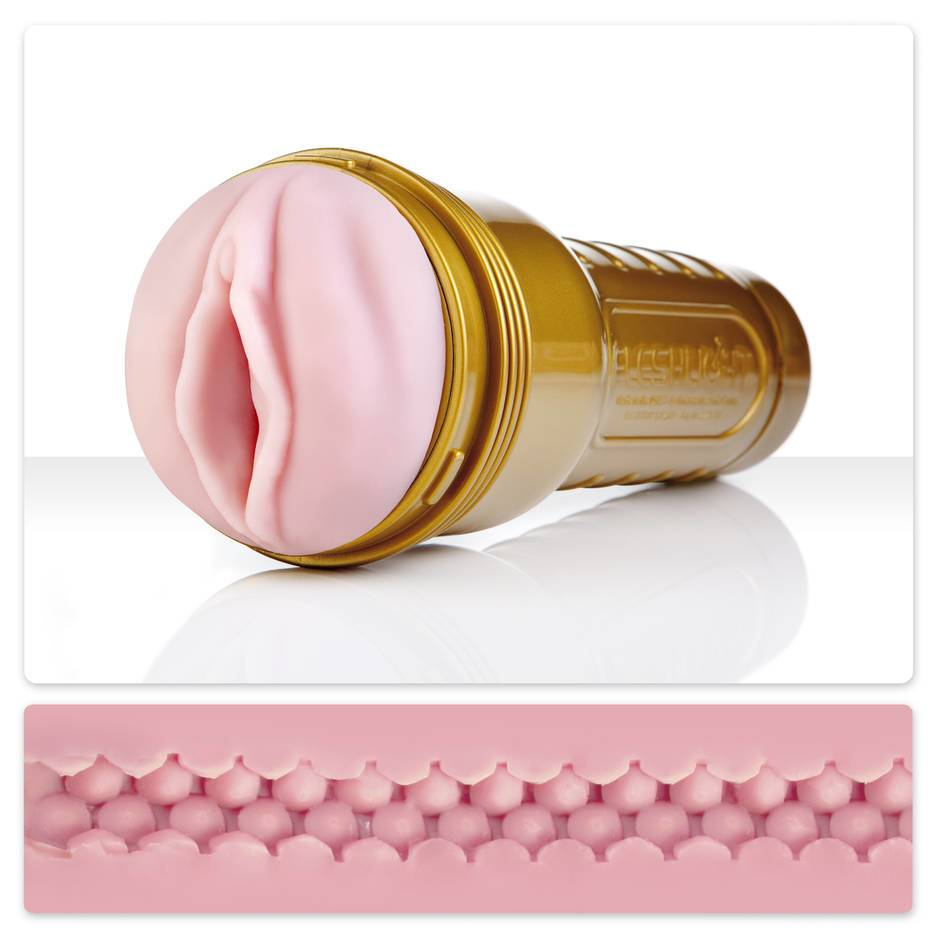 Women need to have the right kind of clitoral and mental stimulation to achieve orgasm. Sex toys can aid the right assistance needed to achieve a orgasm, or a heightened orgasm.

The bullet is a great starting point for sex toy virgins (both male and female). The one below is from Ann Summers for £10. This bullet is waterproof, and because the metal bullets are easier to clean, this makes for a perfect first sex toy. Bullets can range in price, but they’re usually between £5-£20. 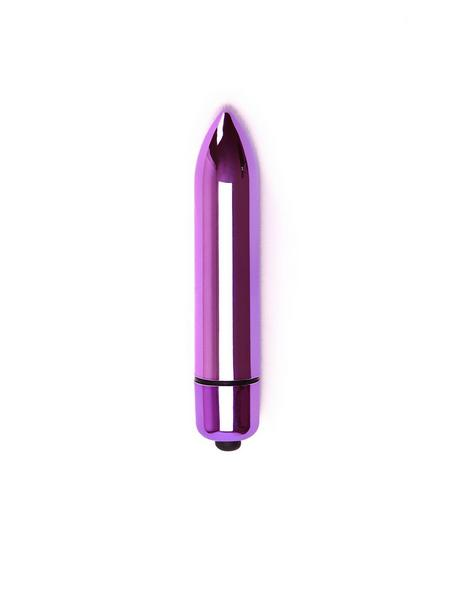 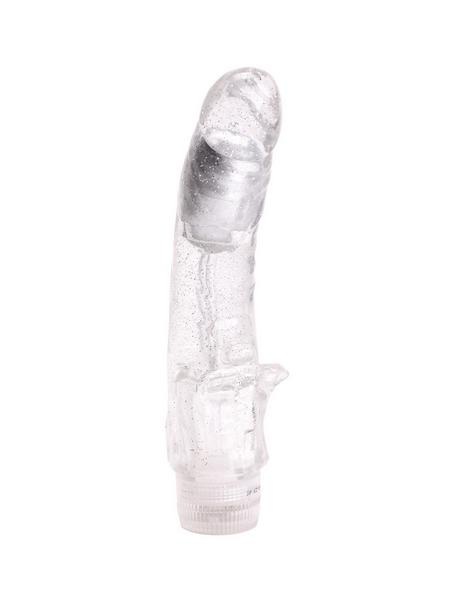 For intense clitoral stimulation, the wands are the best. This Lilo Smart Wand, from Ann Summers for £130 can be bought for cheaper, smaller and less intense. If you think this toy would be too much for you, you can always buy a smaller wand for a cheaper price off Amazon. Most of the top of the range vibrators are quite pricey. The product is very durable and the charge lasts a long time, so a lot of fun is to be had with this toy! 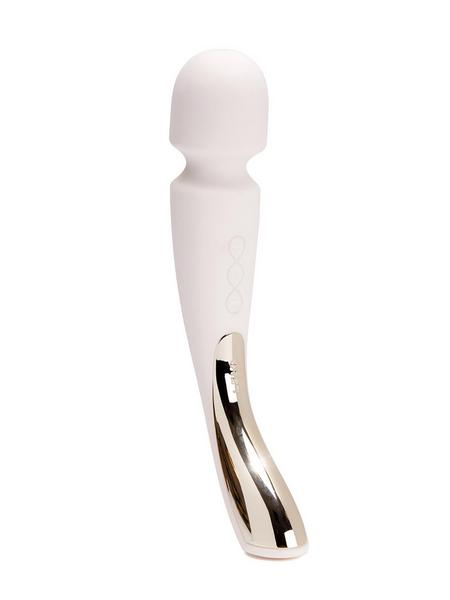 The Nexus Revo Slim Rechargeable Rotating Prostate Massager has six vibration patterns and two rotating shaft speeds. The silicone shaft has 3.5 insertable inches going down to a thinner neck for maximum comfort. This massager is also waterproof, rechargeable, and has a wireless remote control with a range of fifteen metres. It can be bought off Ann Summers for £150, or off Amazon for £82.91. 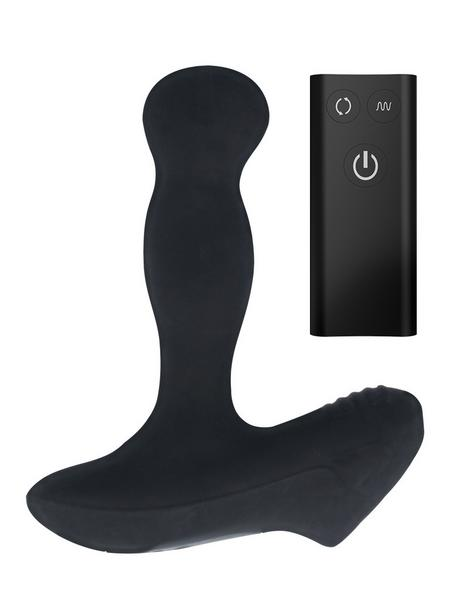 There is also a similar **CHEAPER VERSION** called the Hard Drive Vibrating Prostate Massager on Ann Summers for £30. 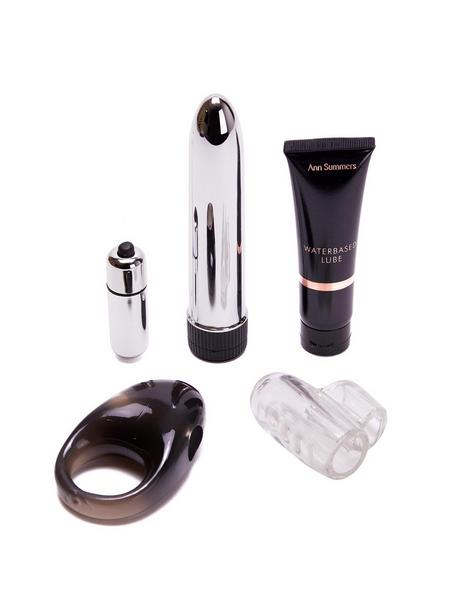 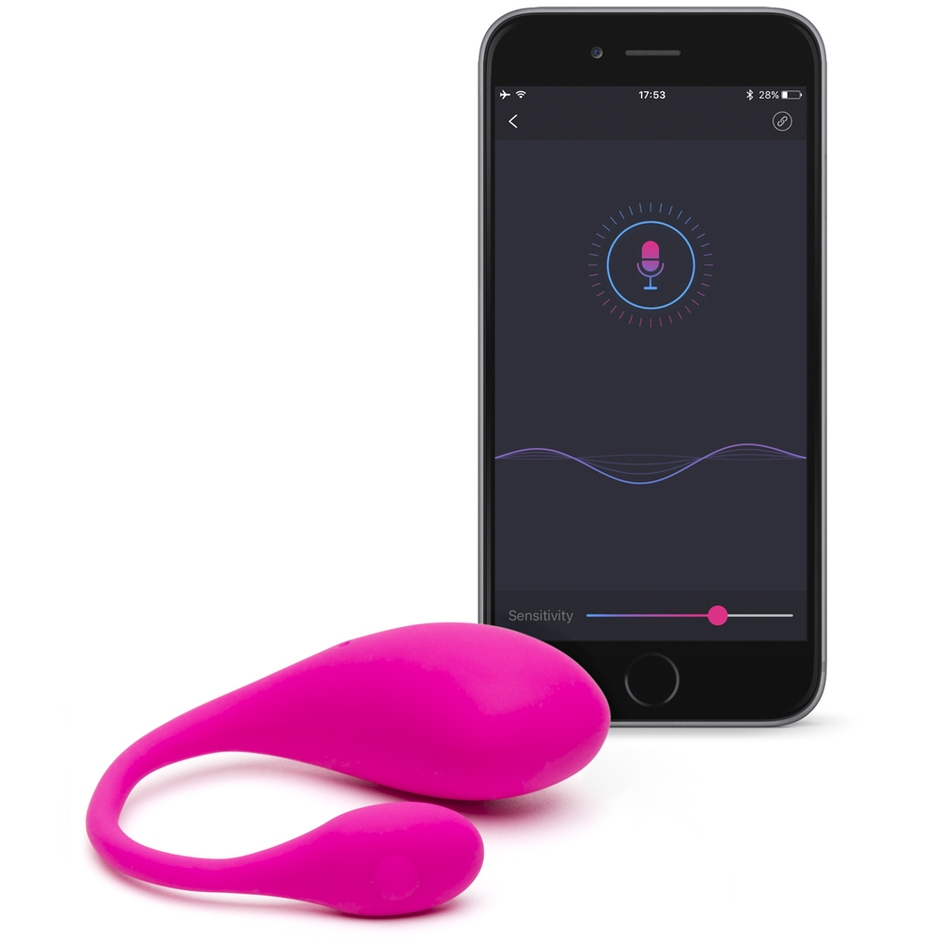 The Two Forms of Emergency Contraception

There are two forms of emergency contraception that can be used after unprotected sex to prevent pregnancy. These are: the emergency IUD – also known as ‘the emergency coil’ and the morning after pill.

However, the emergency copper coil, or IUD, has to be implanted by a professional. You can learn more about the IUD by reading this article from the NHS.

Do I Have to Take the Pill Within 24hrs?

When it comes to the morning after pill – you have a choice of two different pills – containing either ulipristal acetate (ellaOne) or levonorgestrel.

However, even though Levonelle can be taken up to three days after having unprotected sex, it’s most effective if taken within 12 hours. The sooner you take it, the better – for both pills.

How Does Emergency Contraception Work?

The emergency contraceptive pills work by preventing or delaying ovulation and must therefore be taken as soon as possible, as they are not effective if ovulation has already taken place.

Emergency contraception is an effective option for preventing pregnancy after unprotected sex, but it isn’t as effective as other methods of contraception and isn’t recommended for routine use. Also, the morning-after pill can fail even with correct use, and it offers no protection against sexually transmitted infections (STI’s).

The side effects of the morning-after pill, typically only last a few days. They might include: Nausea or vomiting, dizziness, fatigue, headache, breast tenderness, bleeding between periods or heavier menstrual bleeding, lower abdominal pain or cramps.

Are There Any Age Restrictions?

According to the NHS Website, you need to be 16 or over to buy Levonelle (72hr pill). Girls under 16 can get Levonelle, but only with a prescription from their doctor. However ellaOne (120hr pill) can be sold to under 16s without a prescription.

Where to Get it From

You can get the morning after pill directly from the pharmacy without the need for a prescription and you can also get it from your GP, family planning clinic, walk-in centre or out of hours service.

Going into a pharmacy to speak directly to someone without having to have an appointment may be the quickest way to access emergency contraception advice and support. However, research reveals that only 7% of women are aware that it is possible to order the morning after pill online.

Yes, that is correct. You can order the morning after pill safely online. Therefore, you can always purchase it beforehand and if you find yourself in a situation where you’re in need of emergency contraception, at least you have it at hand.

How Much Do I Have to Pay?

Prices can vary between £15-£35 for the morning after pill, depending on where you purchase it from. Online proves to be cheaper sometimes than in-store. However, in some areas, it can be free of charge in pharmacies through a local NHS service (subject to eligibility criteria and pharmacist availability). Ask in store if this applies in your area.

You can also get the morning after pill for free on the NHS at contraception clinics, most sexual health/GUM clinics, most GP surgeries, most NHS walk-in centres and minor injuries units and some hospital A&Es.

It is also free if prescribed by your GP or a sexual health/contraception clinic. To see where your closest NHS Pharmacies are, click here.