Condoms not only protect you from getting pregnant but they also help protect against STI’s and if you’re having sex with no cover on you’re at a much high risk than you are with one on. WEAR CONDOMS!! Another problem with this, is that men especially, when they start having sex, if they don’t use condoms from the off, they get used to this idea of wanting to ‘feel’ the inside of a woman and therefore with every sexual encounter they don’t want to use a condom because porn has normalised unprotected sex so much that people think it’s weird/ unsexy to use a condom.

If both partners are monogamous and the female is on contraception then yes, you don’t necessarily have to use condoms every time you have sex. However, if you’re with a new partner or sleeping with multiple people you should ALWAYS use a condom. To read more on condoms, you can read my Condoms and Consent article.

The Pressure on Men to Last Long in Bed 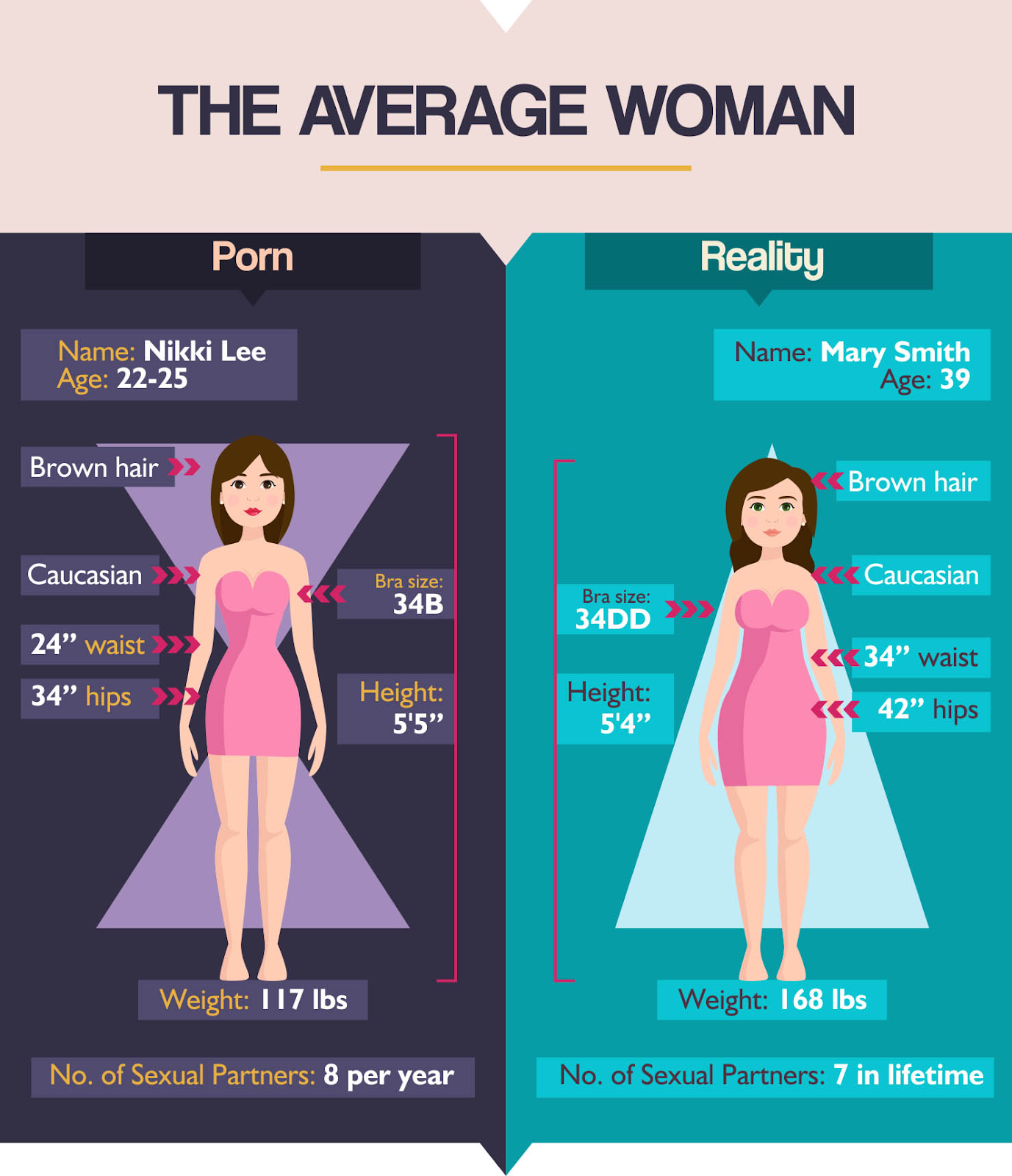 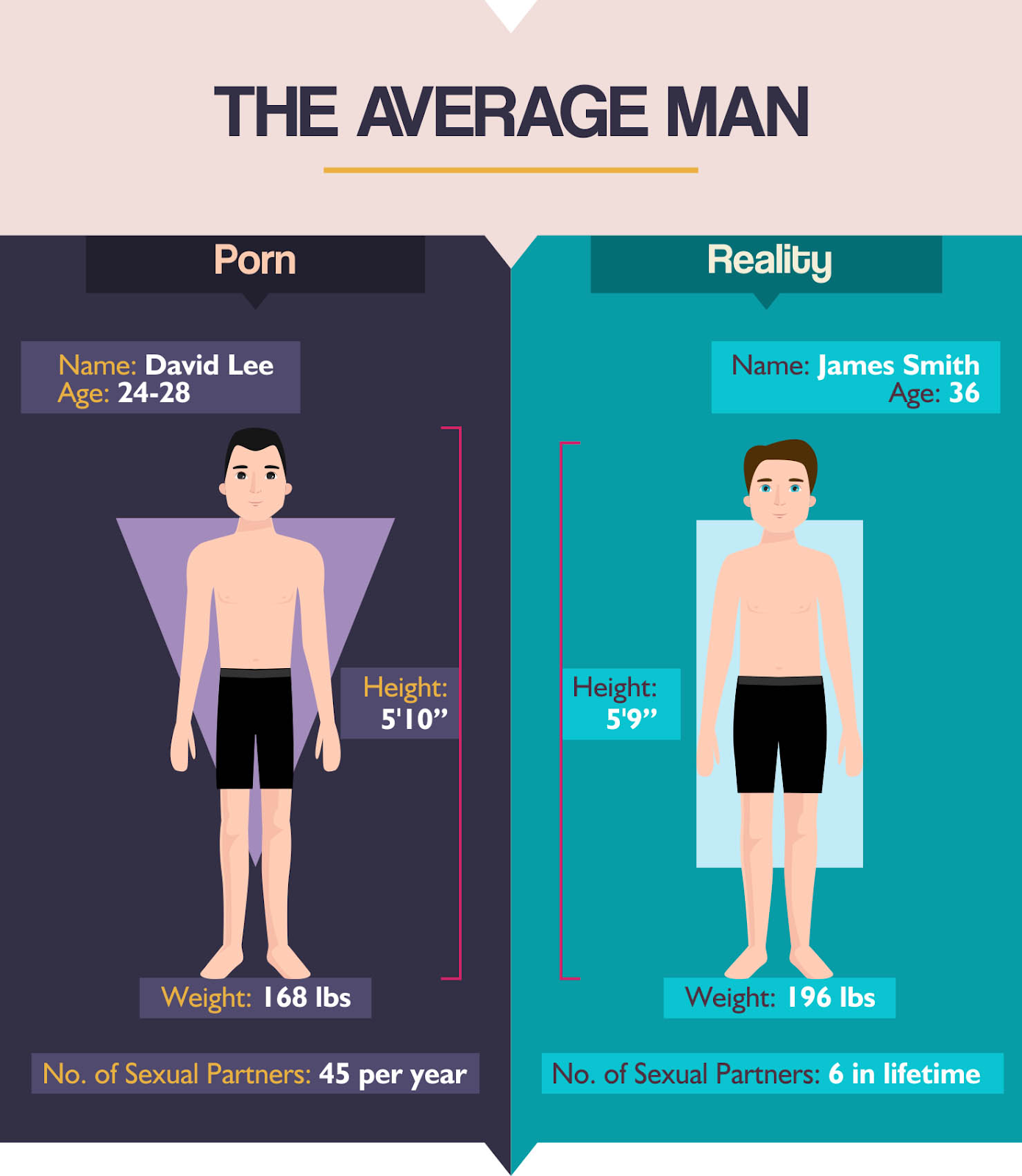 The Sexualisation of Lesbians

Unfortunately for those men, lesbians definitely don’t want or need their cock in order to have a good time. In fact, the high lesbian orgasm rates prove it. According to a study, amongst women, lesbians orgasm most when sexually intimate – with 86% reporting that they usually or always do. This is followed by bisexual women – a large drop down at 66% – and finally straight women at 65%. It seems when a man is added into the mix, the likelihood of orgasm significantly decreases for women. 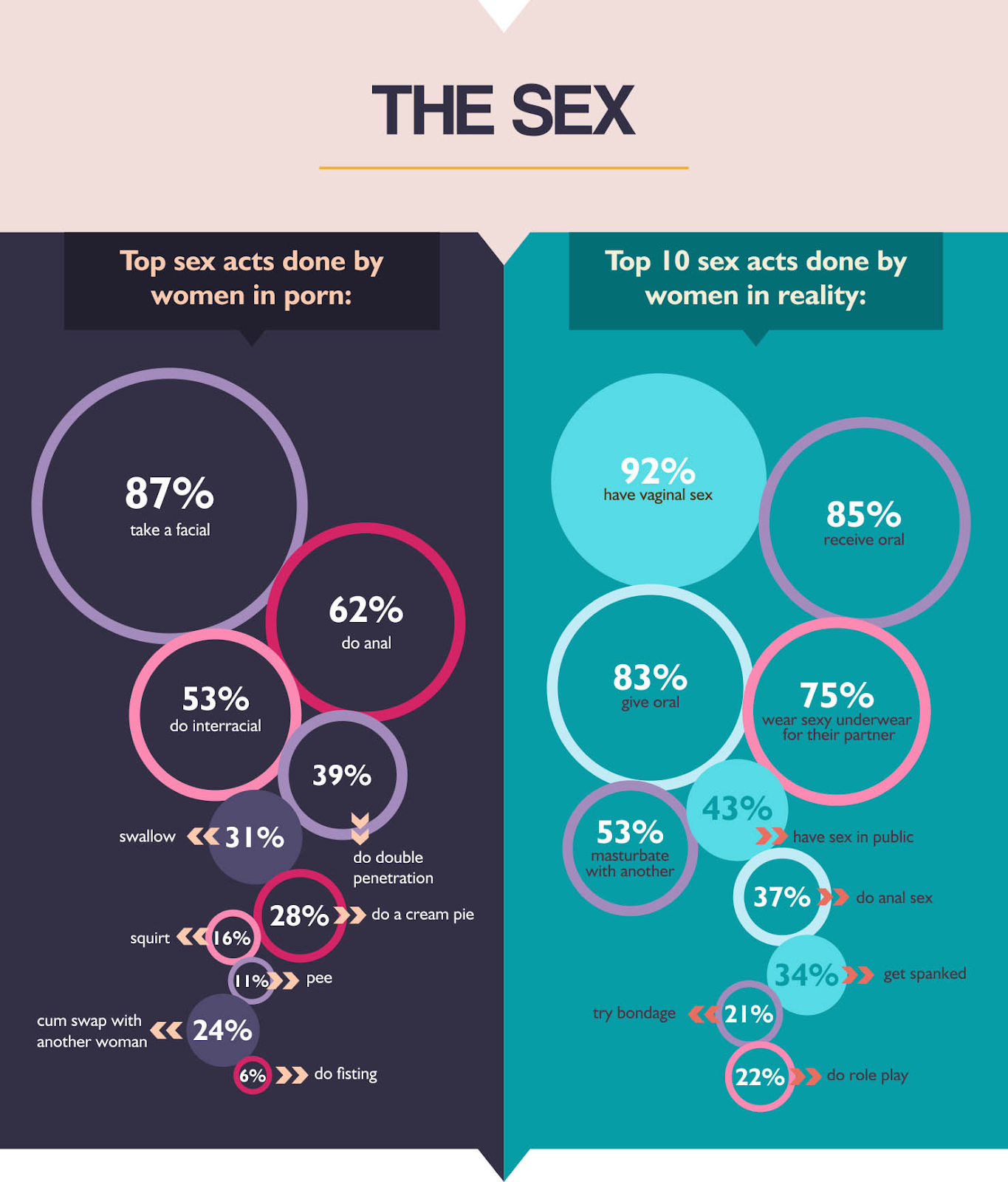