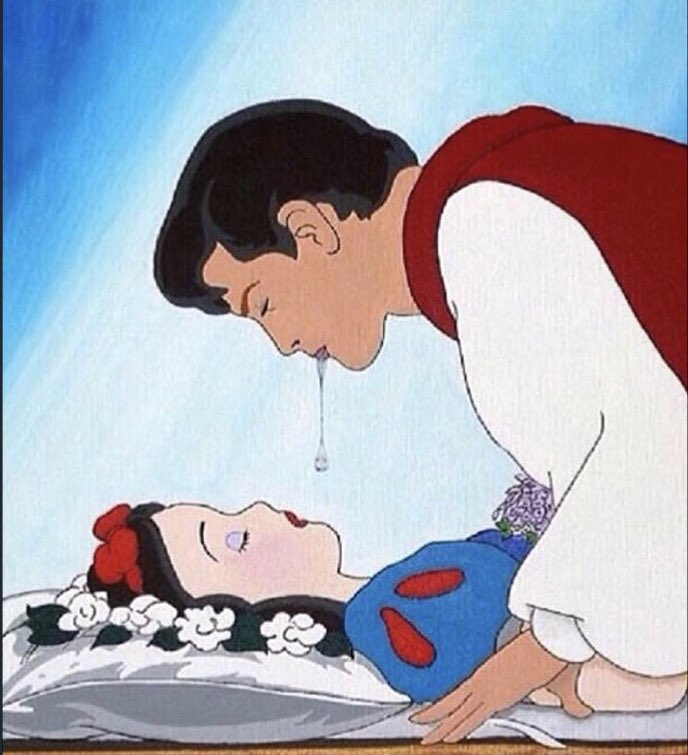 After reading through various disturbing articles about men with a saliva fetish requesting women on the street spit in jars, filming it, and later swallowing it and then (sometimes) getting arrested – I came to the realisation that the spit fetish is a lot different to a saliva fetish. The spit fetish is all about the dominant and submissive role partaken in BDSM whereas the saliva fetish is more about the messy and wet side of things I guess? Those sort of instances would be classed as more of a paraphilia, as the women getting involved don’t benefit off – consensually or non-consensually – doing the act. Defined by Encyclopedia, “Paraphilias are no longer understood as dysfunctional deviations from the normal, as the sexual perversions once were, but are now defined as behaviors centered on sexual arousal with objects or situations where affection may not be reciprocal or returned.” A saliva paraphilia is called Salirophilia.

What Is a Spit Fetish?

What is a spit fetish? – When a person gets aroused by being spit on or spitting on someone else. The person spitting is usually the dominant and the person being spat on, the submissive.

Is a spit fetish the same as a saliva fetish? – No, although both are based on the same subject, a saliva fetishist gets off on the feel, look and sensation of the saliva on their skin. Someone with a spit fetish likes the humiliation aspect of being spit on or being the person doing the spitting.

As for the person doing the spitting, it can be a dominant thing – the commonly “you’re below me” attitude that is associated with spitting – a degradation and humiliation aspect. Also, the appearance of the spit crossed with make-up, making someone look a hot mess. Again, that’s a dominant thing. In addition, if the partner is tied up, with spit on their face falling down and they’re unable to do anything about it, it could also be a huge turn on because they are essentially solely relying on you and trusting you and devoting themselves regardless of what unnecessary disturbances may come in the way – like spit falling off your eyelash making you partially blind as you’re getting fucked, but it’s all good!

But jokes aside – don’t get spit in your partners eye as it will sting, go bloodshot, and could create room for infection. So… avoid the eyes!

The Urantia Book claims that (historically) saliva was a potent fetish. Apparently, “devils could be driven out by spitting on a person” and “for an elder or superior to spit on one was the highest compliment”. Furthermore, it could perhaps be argued that saliva plays a (direct or indirect) role in a lot sexual behaviour that raises the question of how “deviant” saliva fetishes actually are.

The Difference Between the Saliva & Spit Fetish

Many different bodily substances have formed the basis of paraphilic and/or fetishistic behaviour including urine (urophilia), faeces (coprophilia), blood (menophilia and clinical vampirism), and breast milk (lactophilia). However, one bodily fluid that has not really been the subject of scientific research is saliva in relation to saliva fetishes and spit fetishes. And there is actually a difference between the two.

The saliva fetishists don’t really appear to share much in common with spit fetishists, as that appears to be more a part of sadomasochistic sexual activity.

Those with a saliva fetish are turned on by qualities in the spit—it’s lubricating silkiness, its wetness, its scent, or whose mouth it comes from. They like to rub their hands, face, mouth, and genitals in the substance for the tactile sensations and the essence of the saliva donor.

Those with a spit fetish on the other hand have a different reason—they want to be spit on to be degraded or humiliated by the object of their affection. It’s still about receiving the essence, but the trigger of arousal is in the act of humiliation, not in the warm slimy feeling of the spit itself. This is often called spitting domination.

If you have a desire to be spat on, this is usually associated with you seeking domination from the spitter/ having the need to be sexually humiliated – making the person being spat on, the submissive.

If your kink involves aspects of humiliation and degradation, spitting can be the perfect addition to that kind of dynamic. There’s something about being spat on that really enhances the feelings of submission for a lot of people.

Compared to all other paraphilic and fetishistic behaviours concerning sexual arousal to human bodily fluids, there is significantly less written about saliva and spitting fetishes. Whether academic and/or clinical research is needed is – at present – debatable. 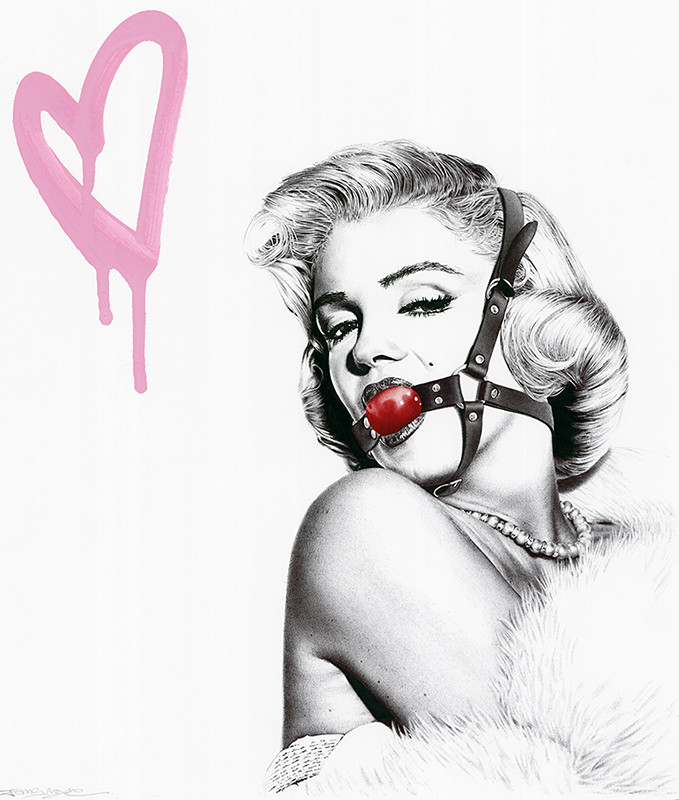